Recognizing Opportunity Along the Way 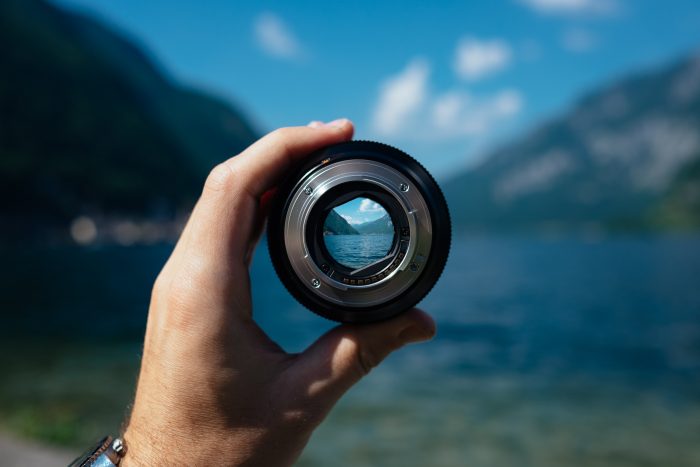 When venturing into an entrepreneurial career path, it’s important to make and stick to a plan in order to keep yourself focused. Changes in your professional life can be jarring, but with a clear goal that follows opportunity, you can keep things stable. One of my toughest career changes came from transitioning from selling Hallmark cards, a tangible product, to television commercial airtime for CBS — an intangible product, and a brand new challenge. Selling tangible things — which you can see, touch and decide if they are priced fairly — is easy compared to broadcast airtime. Selling commercial airtime takes imagination, trust and a plan to measure the results. For example, most of our clients created commercials with the intent to measure that sales were a direct result of a commercial, which would then hopefully result in committing to larger television budgets. So from the very start, I had my work cut out for me.

My first step was to make a plan. I decided to start local, looking to find a business in my community that I could help expand through televised ads. I was hoping that if they grew, I would grow with them. Before long I found a small chain of grocery stores that were looking to open four new locations. After cold calling their managing partner, we set up a meeting. I came prepared, and despite the stress of getting lost and running late, I had 10 minutes to convince them to come to our headquarters in Seattle for a meeting explaining the “power of advertising on television.” I knew that with newspaper advertising, they were reaching only 50% of their potential consumers and television would allow them to reach a whopping 80%! Advertising on television was their best opportunity for new consumers, and so they agreed to come to Broadcast House, our television station. After that final presentation they signed on for their first ever television campaign — and the largest contract in the history of the station — and together we began to grow.

The television campaign did wonders for the store’s business and before long they had doubled their budget. I discovered how an intangible product, television advertising, could create a reasonable vision with measurable results that delivered value instead of immediate profit (like a tangible product) and provided new opportunities for both me and my client. The success of this campaign and many other new clients then led to my promotion to Sales Manager, where I continued to help other entrepreneurial salesmen create and follow through on sales strategies of their own.

After that final presentation they signed on for their first ever television campaign — and the largest contract in the history of the station — and together we began to grow.

In the midst of all this planning and executing, it’s important to remember that there’s always time to enjoy the ride. Through my work at CBS, I was lucky enough to get an invitation to the Seattle SuperSonics victory party when they won the championship in 1979, which made all the work even more rewarding. I even got to play tennis with the team in the off-season and learned really quickly to never lob to 6’11” Jack Sikma. Allow for a little fun along the way, you never know where the journey will take you.